In 1991 the well-known Dutch race driver Cor Euser competed in the DTM Championship with his iconic Marlboro M3. This project was financially supported by BMW Netherlands and the technical side was done by the well-known BMW tuner Carly Motors. Despite its lack of performance, due to budget differences against the factory teams, it is nowadays one of the most iconic M3 livery’s from the DTM era. The car is currently owned by a Dutch collector since 2016 and we have had the privilege to restore it to its former glory. 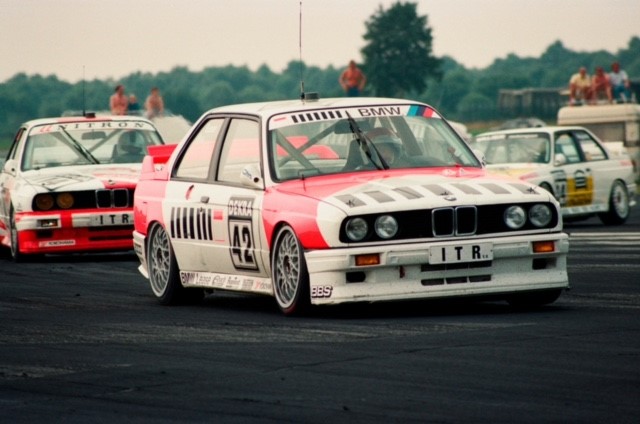 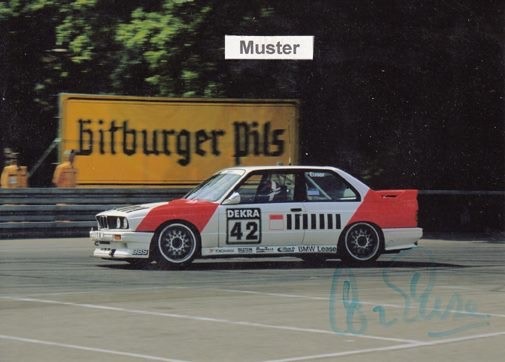 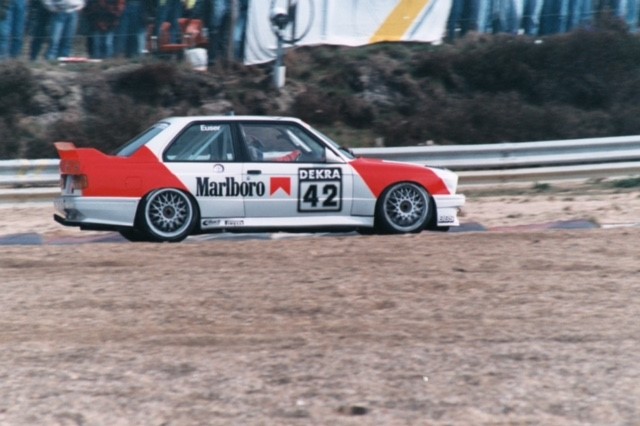 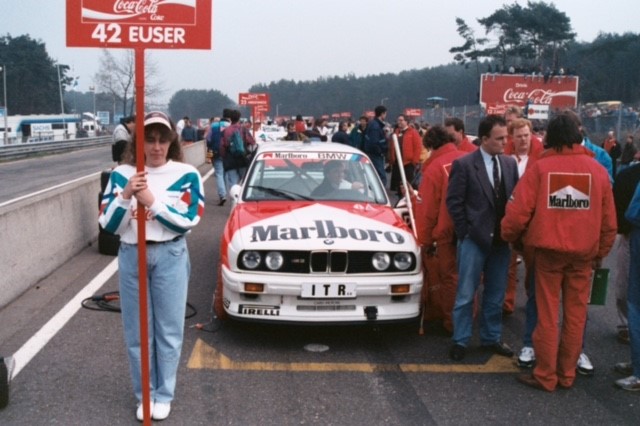 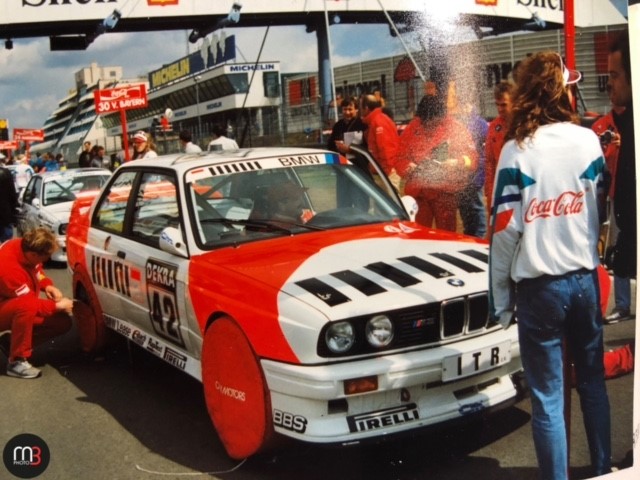 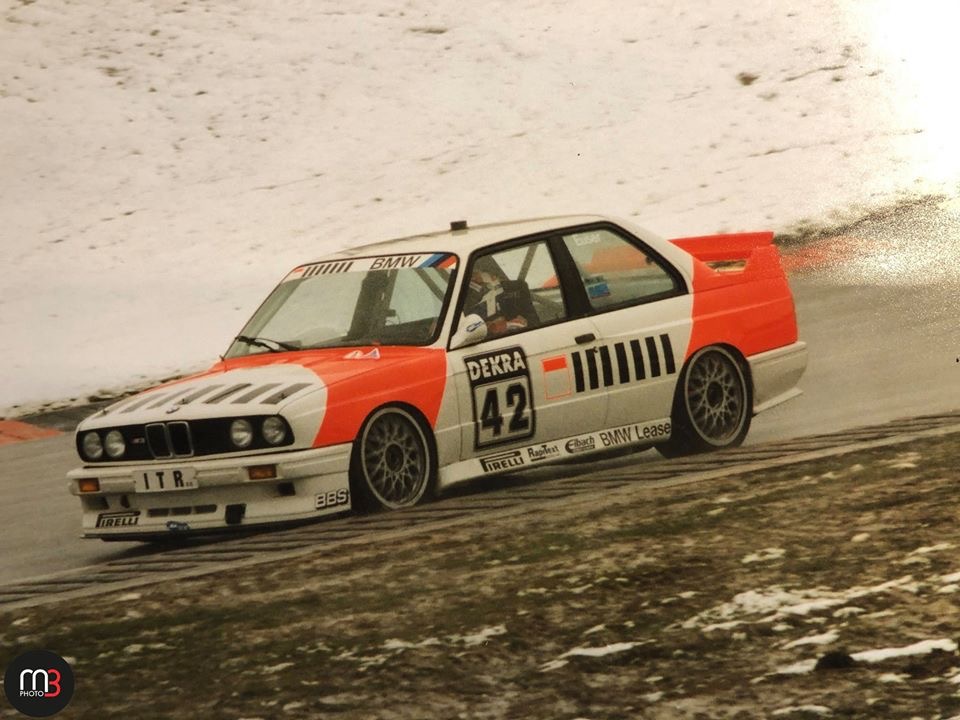 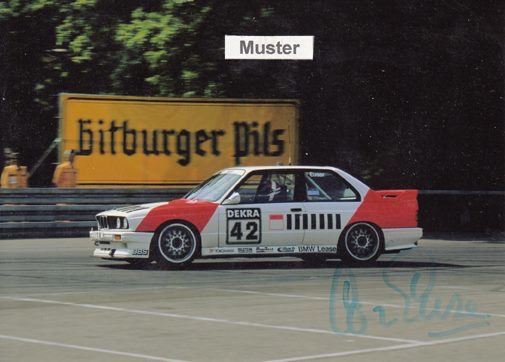 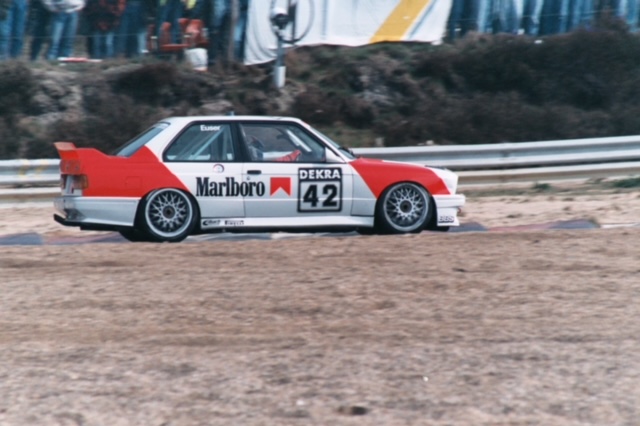 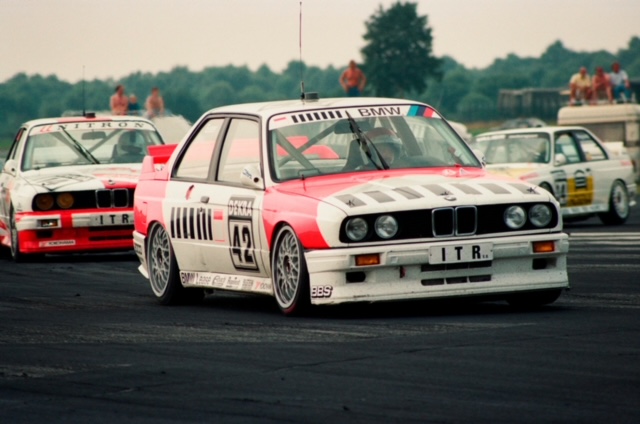