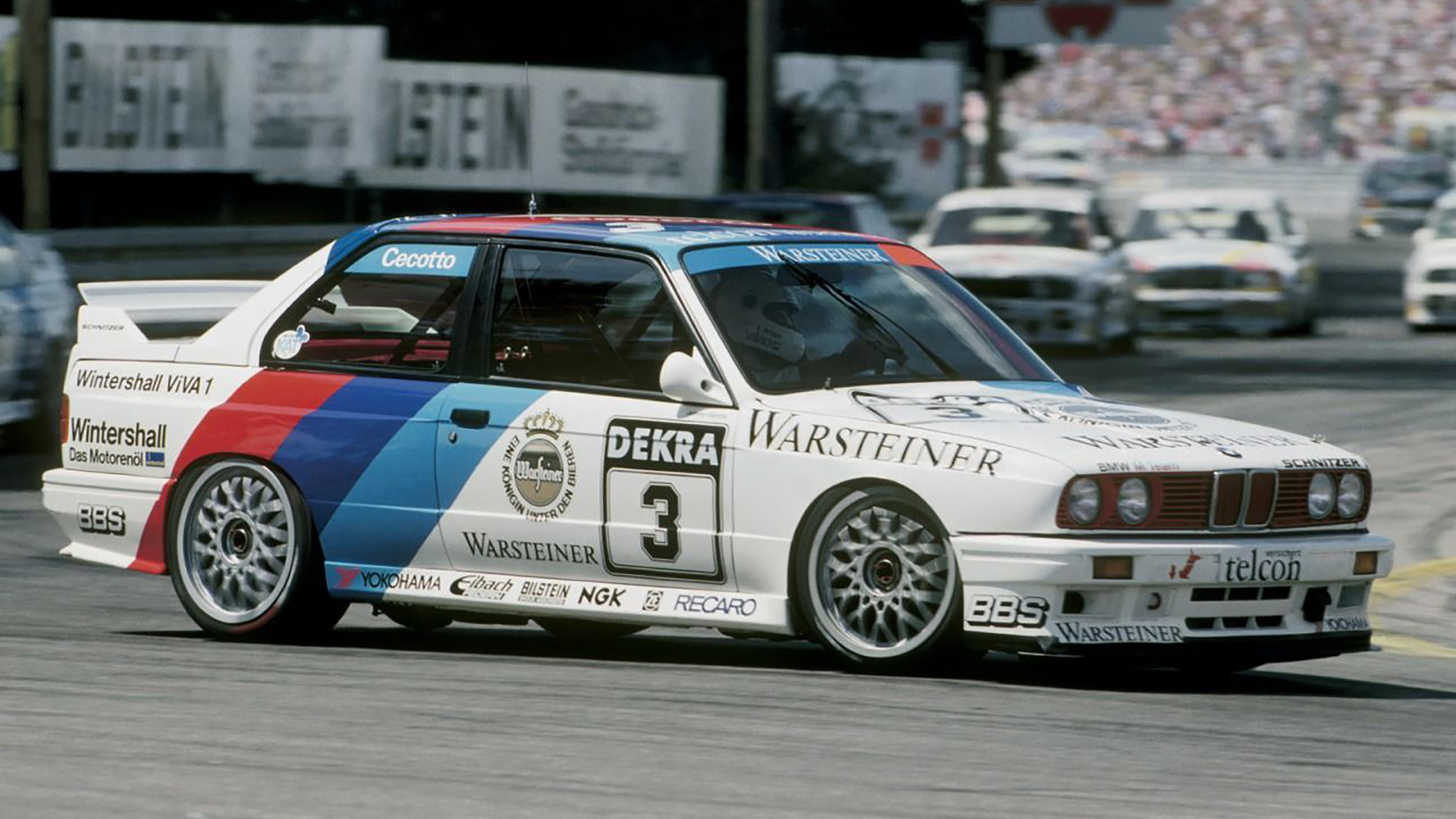 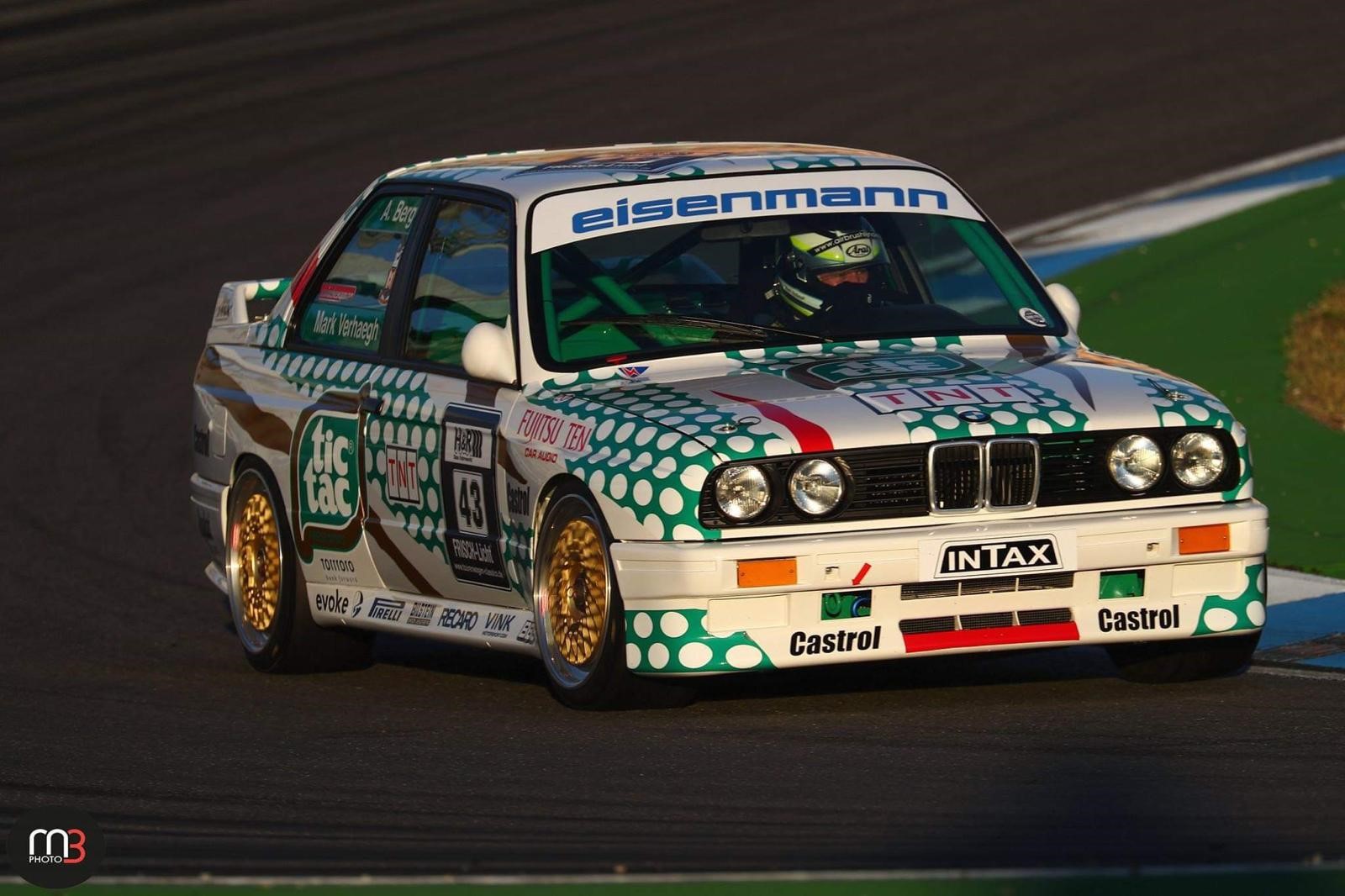 Ton Vink started his activities in 1993 as a mechanic in the Dutch Touringcar championship, ironically in the Mercedes team. In 1994, he started to build his first, own rally car. Ton later transitioned to the karting world where he spent years running his own, well-known, international karting team(Team TKP).  But the passion for Touringcar racing and BMW had never left. So in 2005 Vink Motorsport started to take shape and the first M3 was being built. While sourcing worldwide for parts and cars, the hobby grew out to a daily business, Vink Motorsport was born. Mostly we build and prepare historic BMW’s for race and rally purposes, mainly according to FIA historic specs.

Over the last years we experienced that it becomes harder every day to find ex-works cars from that beautiful DTM-era. We fill this in with perfectly-built, new cars to compete in all race series worldwide. Build by us according Works specs from A till Z. Besides that we restore and build all sorts of race and rally cars.

We have also invested a lot to reproduce parts ourselves. To us as a company this is a very challenging part of the business because we like to have as much control as possible, and quality is number one for us! So, to build perfect cars we only use top-notch materials and we work together with reliable, experienced partners to achieve this together. That’s what Vink Motorsport stands for!

We hope to see you soon in our workshop or at the track! 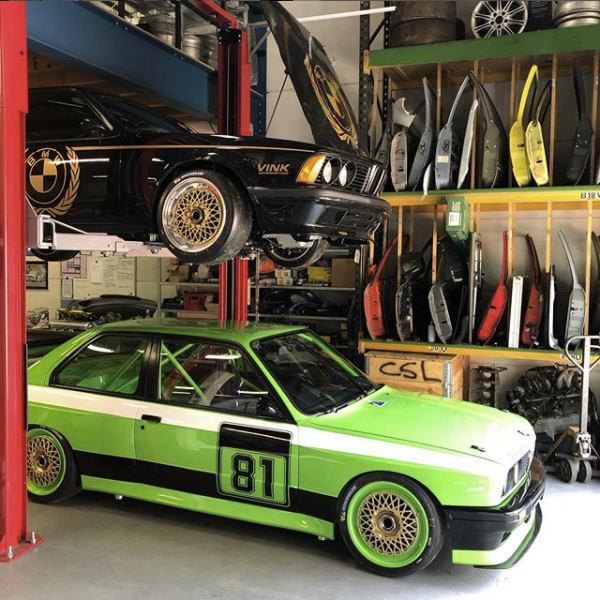 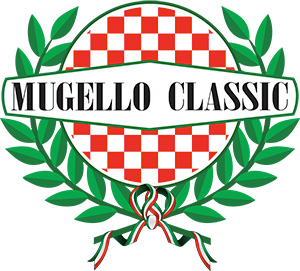 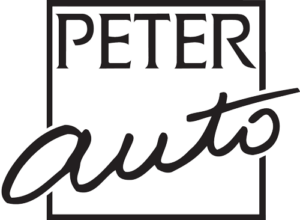