This car has been stored for almost 15 years, never raced in his life!!

The E46 was ordered in Sweden in the year 2000, after a while it became clear that the S2000 class did not go through in Sweden, so the owner of the car decided to put standard 3.0 ltr engine with gearbox in the car.

After finishing the car, it was driven maybe two times on a trackday and dissapeared in a barn untill two months ago.

This stunning example is really NEW!!

All original BMW Motorsport parts ar on this car, except for the engine, gearbox and loom. Further all suspension, brakes, swaybars, shell, trailing arms etc etc are new and unused original Motorsport parts.

The original primer coating is still on the shell, it was only painted on the outside white.

We can help to bring this unique example back in his original spec, there is an original engine and gearbox available through our network.

This is a unique upportunity to buy a new and rare original Motorsport car for a clubman budget. 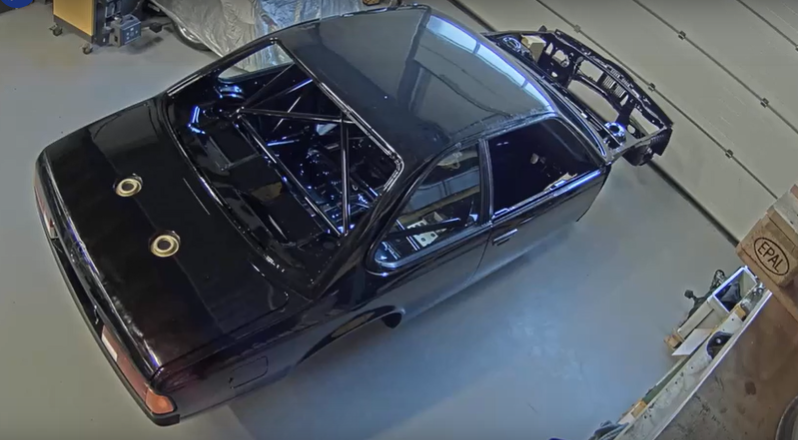 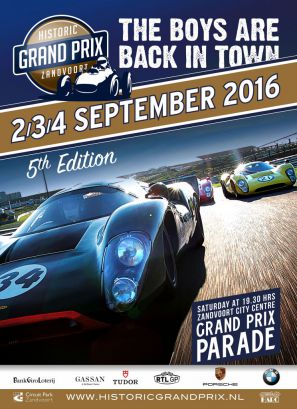